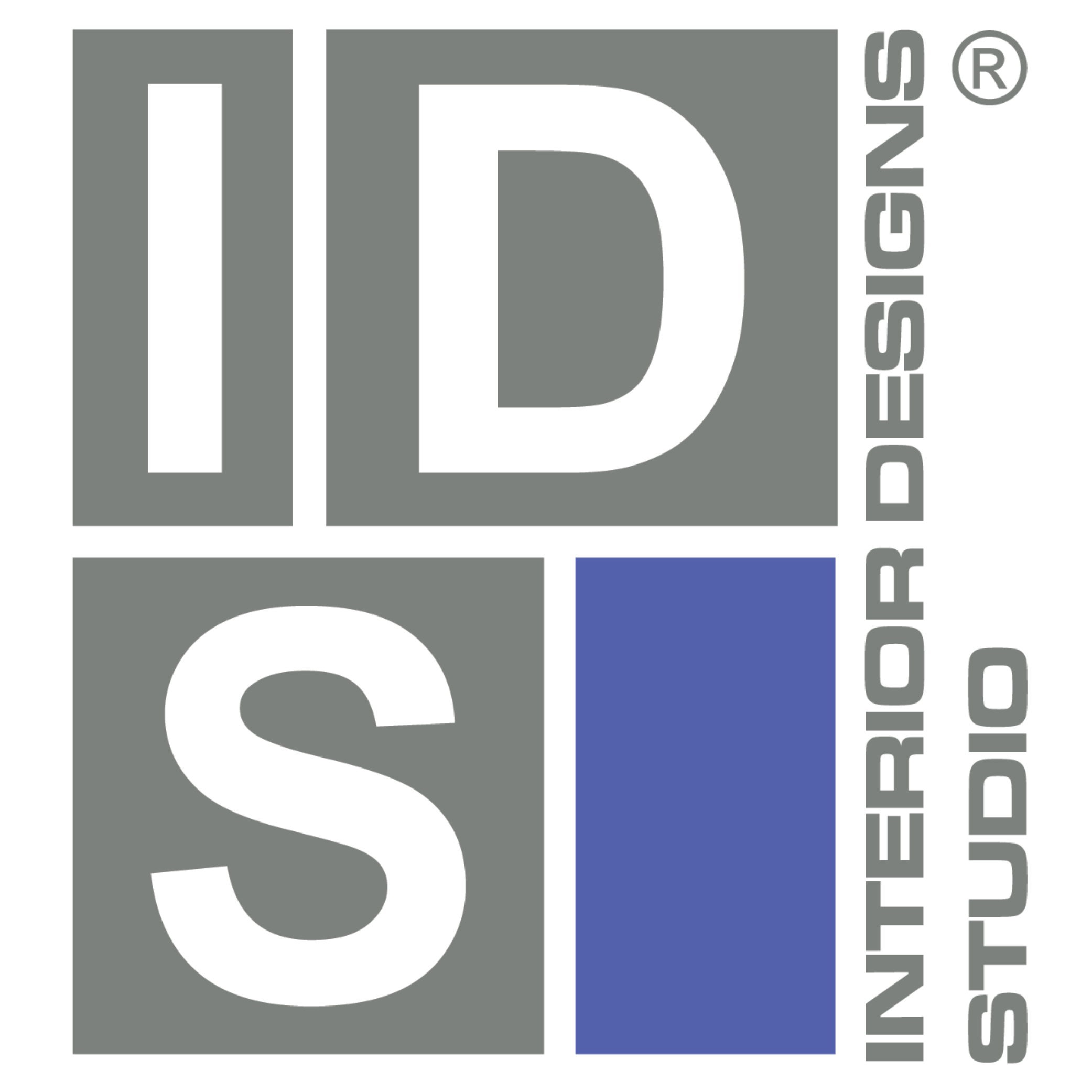 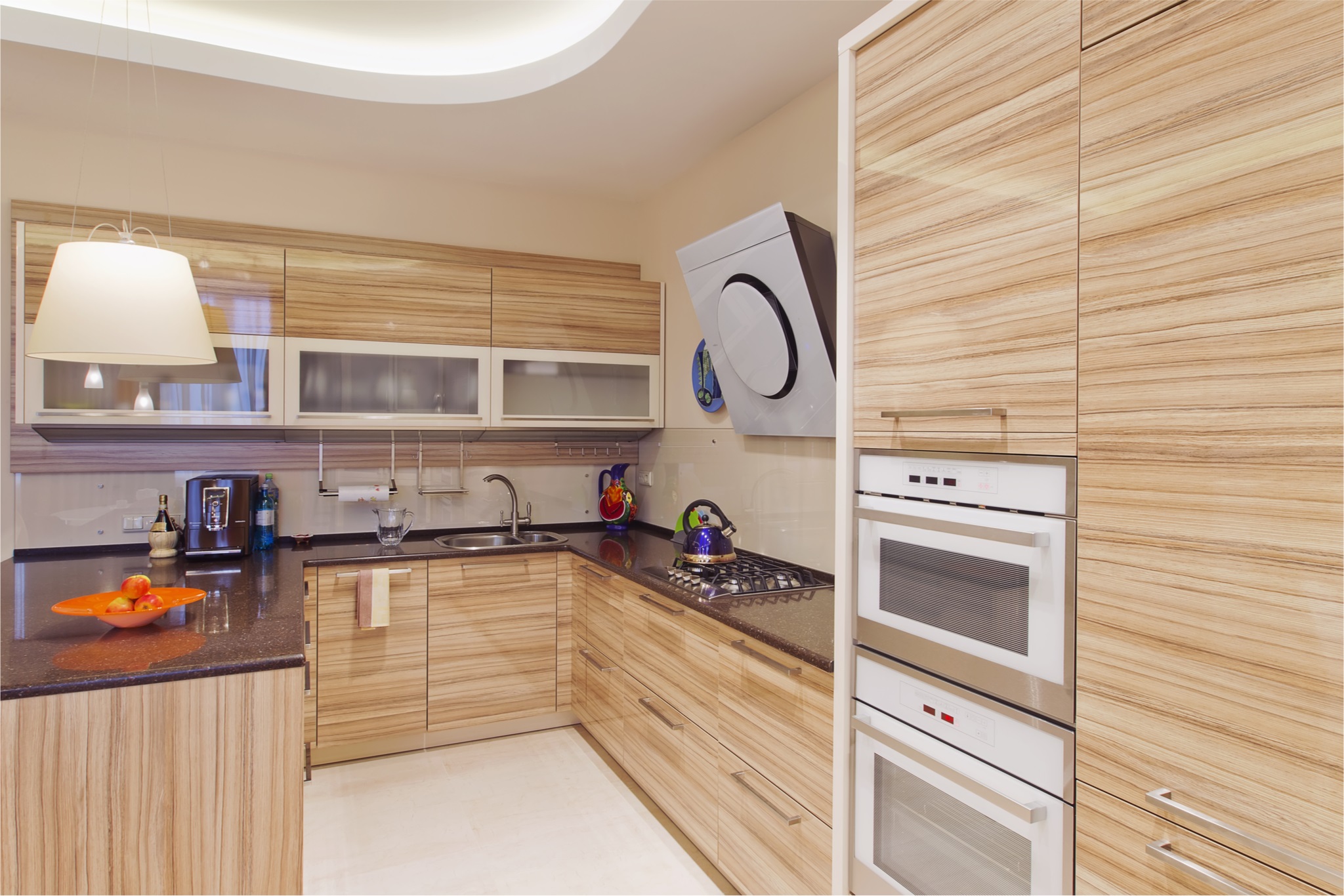 Yes you can contribute to the environment by choosing the most efficient modular kitchen appliances. Choosing energy efficient appliances not only helps the ecosystem but also benefits you in saving on energy bills.

Refrigerators are the higher shareholders of overall home electricity consumption. Of late, we have Energy Star Rating (ESR) system which can make you find the energy efficient refrigerator without much effort. But still all ESR appliances are not equal and they vary from model to model.

While you shop for refrigerator choose the size as per your requirement. If you take a refrigerator too small for your needs and you stuff it with more than it can then it will consume more energy as it is overloaded. In the same way supersize refrigerators will keep the empty space cool, which is a waste of energy. To meet the needs of most households the fridge smaller than 25 cubic feet will be a good choice.

A survey says that the percentage of the usable space on an average in a top model refrigerators is 80%, midlevel freezers is 67% and side-by-side units is 63%. The survey also stated that the side-by-side freezers use 20% more electricity than rest of the models.

The ice maker, in-door water and ice dispenser – avoid these features if not necessary, as these features can increase the energy consumption by 10 – 15%.

Keep your fridge away from the stove or oven and also from the windows where sunlight falls in. The heat from outside can make your freezer work hard.

Don’t let your dishes go straight from oven or stove to refrigerator. Let them settle to room temperature before they go into the fridge.

This is the only segment in the kitchen which has dual options for get going – electricity or natural gas. Both are exhaustible energy sources. If not used properly we have to face lot of problems.

Ups – Cheaper and efficient fuel source and it is the only purest fossil fuel. When utilized it releases lesser carbon dioxide than coal.

Downs – while cooking the natural gas produces by-products in the form of carbon dioxide, nitrogen dioxide and formaldehyde. To avoid these you need to have an exhaust hood which can clear these gases up to 70%. Digging the earth to get natural gas is a troublesome and the process pollutes the underground water, drinking water and the air.

Ups – the best thing about the electrical appliances is that they can be used through renewable power sources like solar energy and wind energy. This is a good thing if you can switch to these power sources.

Downs – The major part of our daily electricity is coming from coal and it is highly exhausting source and is the highest emitter of greenhouse gases.

Magnetic Induction Cook-tops are the latest technology in the sense of energy-efficient modular kitchen appliances. Unlike gas stoves and electric stoves the Induction stove cooks the food by directly transferring the heat to food items in the pan. In these stoves the heat is generated rapidly and it can be regulated as in normal gas stoves.

In induction stoves the vessels are cool to touch as the heat is transferred through conduction making the modular kitchen safer. Just use the induction cookware to make it more comfortable.

The wall ovens are sold in widths of 24, 27, 30 and even 36 inches to suit the standard cabinet sizes. The energy utilized by an oven depends on its size, so experts’ advice is to take the smaller oven if it is sufficient for your needs.

If you need larger size occasionally then go for two smaller ovens than one large oven.

This way you can save more energy by using smaller oven for frequent use and for occasional use you have the other unit ready.

But taking two smaller ovens can take extra cabinet space. Consider this prior to decide two small ovens or one large oven?

Look for a convection oven than a conventional oven. In convection ovens a fan continuously circulates the hot air around the food. This leads to the reduced cooking time and temperature by using 20% less energy.

Use your oven for multiple dishes instead of using them for a dish or two so as to make an efficient use of the oven and save energy.

Use the light indicator to check the cooking process instead of opening oven’s door. Every time you open door to check the process the temperature falls 25 – 50 degrees.

Select the modular kitchen exhaust hood which is quieter and consumes 65% less energy with an Energy Star-rated model. Exhaust hoods are essential for keeping the quality of air inside your kitchen at safer levels.

Do you know how much moisture will be produced per day during cooking process? It is 2 – 3 gallons (1 gallon = 3.78 liters that means approximately 4 liters). If this moisture isn’t driven out properly, it can be a source of moisture problems in your home.

Do not even think of exhaust fans as a replacement for the exhaust hoods, as the fans only drive the odors out of the kitchen where as the exhaust hoods drives not only the odors but also the pollutant gases out of your kitchen efficiently.

Always use a full load
Always scrape food off the dishes and load. Dishwasher’s rinse option only uses a fraction of the water needed to hand-rinse.
Make use of energy-saving wash cycle, which requires less water and operates for a short interval of time. This function is good for the dishes which are not so dirty.
Dryers in any electric appliance are the voracious consumers of energy. So use them at extreme need but not frequently.

So these are the few ways to make your modular kitchen earth-friendly from Interior Designs Studio. If you have any questions you can post them below and we will get back to you. Thanks!!!